The Coati, Pizote or Coatimundi, is a very common mammal in the Mexican Caribbean. It is usually to see it in the corridors of hotels located near the jungle or mangroves in eternal search of food.

This kind of animals are omnivores, their diet consists largely of insects, spiders, earthworms and other invertebrates, and also ripe fruits.

They are of diurnal habits, and most of the time they are also gregarious. Thus, they are active during the day and rest at night. To sleep, it prefers high places, such as the canopy of trees, where it builds the nest. 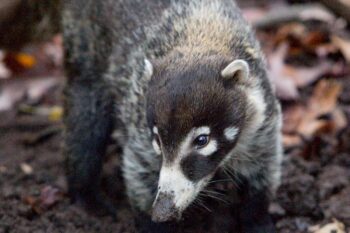 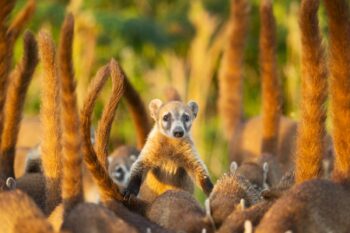 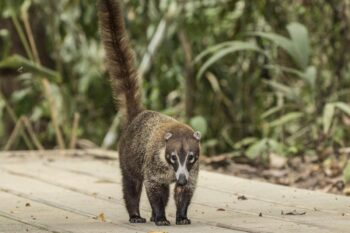 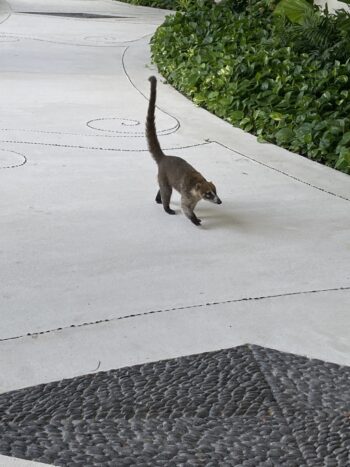